Take a look at the OWA Calendar to find a regional event near you!

OWA is on the road holding small regional networking events where we are connecting members and recruiting new women to learn more about the benefits of joining OWA. Take a look at some highlights from some of our most recent events. (You may click on any of the events below for more information.) 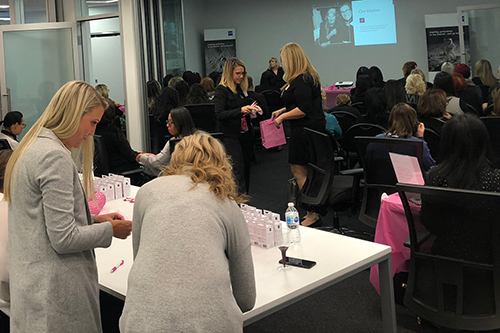 The OWA hosted its first regional in Ontario, Canada on Nov. 14, 2019. Trudi Charest, co-founder of Marketing4ECPs and member of the OWA Membership Committee, along with Shelley Logan, Westgroupe Sales Manager for Ontario and Western Canada, were the hosts for the event . . . . 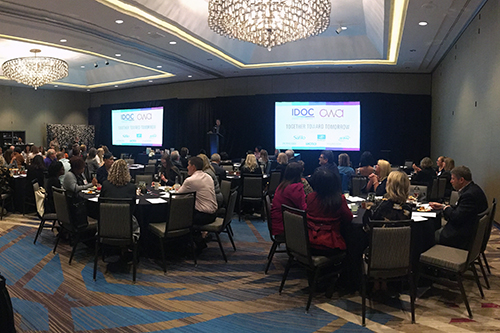 IDOC hosted an OWA regional in conjunction with their 2019 National Conference on October 11. They boasted a record attendance of 117, including optical leadership from The Vision Council, manufacturers, and local businesses. Guests were treated to an evening of . . . . 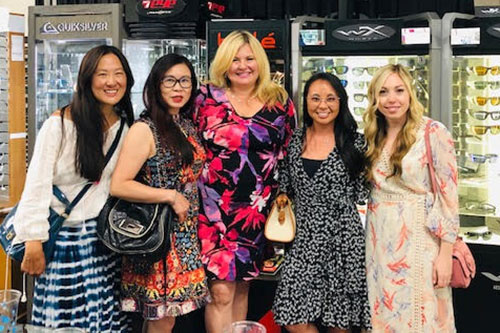 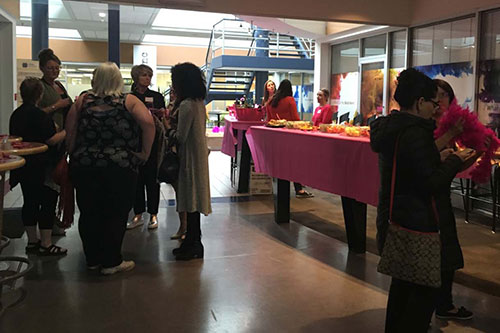 The OWA held their first-ever Canadian regional event in Calgary, Alberta, on June 6, 2019. Trudi Charest, RO, co-founder of Marketing4ECPs, and member of the OWA Membership Committee, hosted the evening, which boasted 50 attendees! 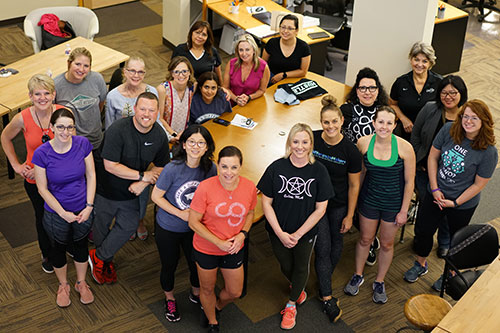 Dallas, Texas, was the site of another OWA regional event, this time on June 4, 2019. Hosted by regional lead Sunny Yarrish of Essilor of America, the evening centered around the theme of "The Power of Community". Special guest speaker Britt . . . . 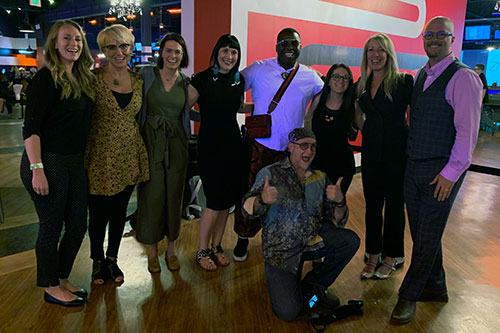 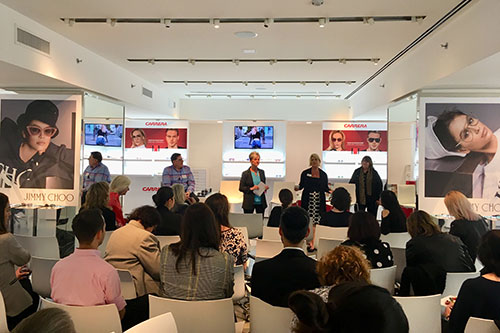 The OWA held a regional networking Thursday night in New York City (at the Safilo showroom). Great attendance, great networking, and a panel discussion on retail.

The last OWA regional event of 2018 was held in Philadelphia, PA on December 20. Hosted by Eye Designs, the attending women embrace the holiday spirit by wrapping donated gifts for a very special local family who had just lost their . . . . 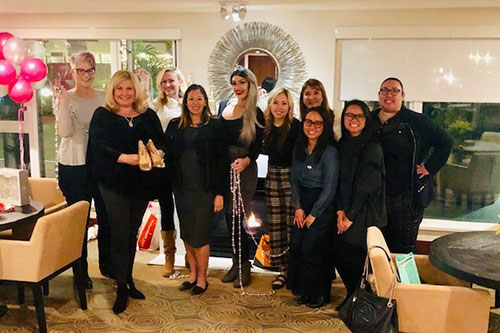 The OWA hosted its first San Diego Regional Event on November 30, 2018 and featured an evening focused on leadership, a discussion of the OWA business book selection "Earning It", networking, and creating handmade ornaments . . . . 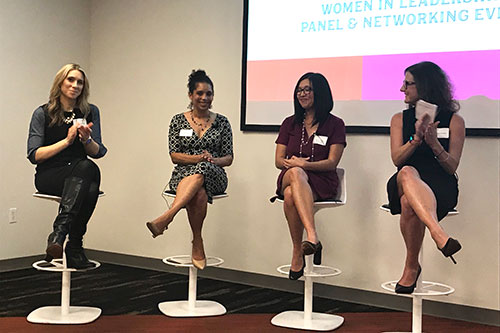 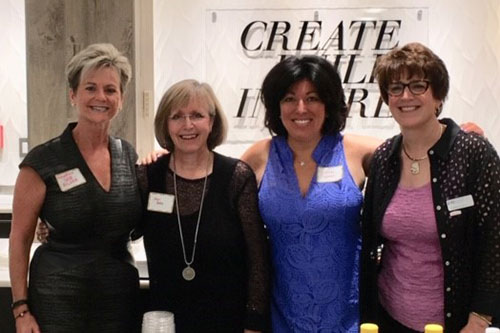 Philadelphia was the site of the July 26, 2018 OWA Regional Event hosted by Luxottica and held at Eye Designs. The evening featured a networking program as well as a tour of the Eye Design facility. All current and potential . . . . 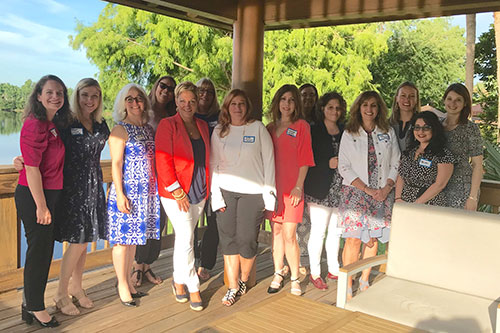 Sunny Orlando was the site of the first OWA regional event in Florida, held June 12, 2018. Hosted by Angela McCoy of MyEyeDr, breakfast at the Orlando Marriott Lakeside was the center of this "Meet, Greet, & Eat" networking morning. 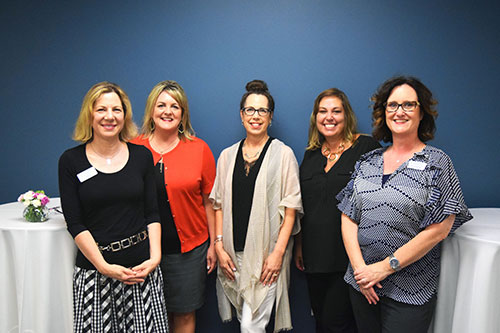 The OWA held its third Dallas, TX, regional networking event on June 6th, 2018, hosted by Nouveau Eyewear. All current OWA members, and potential new members from the surrounding area, were invited to meet other seasoned professionals . . . . 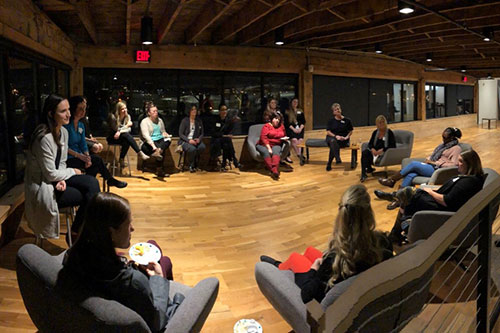 The Idea Foundry in Columbus, OH was the place to be for the state's first ever OWA event on November 30, 2017. Stacey Curcio, VSP, hosted the "Connection & Inspiration"-themed evening which featured speakers Dr. Lorie Lippiatt . . . . 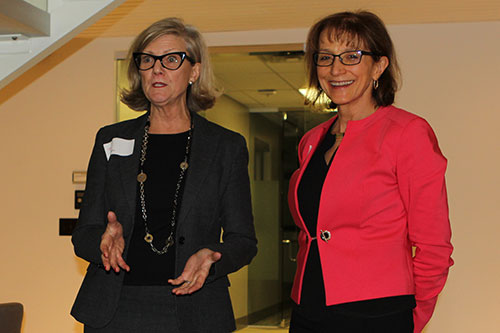 The Optical Women's Association (OWA) held a regional meeting in Minneapolis, Minnesota on November 28, 2017. All current OWA members and potential new members from the surrounding area were invited to meet other seasoned . . . . 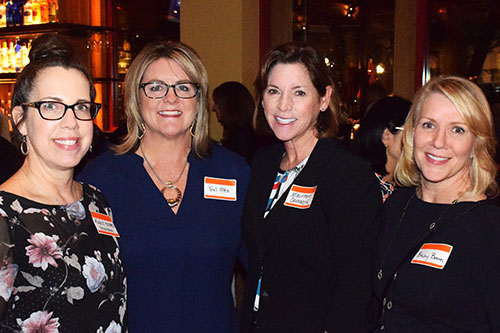 The Optical Women's Association (OWA) held its second regional networking event in Dallas Texas, on November 16, 2017. All current OWA members and potential new members from the surrounding area were invited to meet other seasoned . . . . 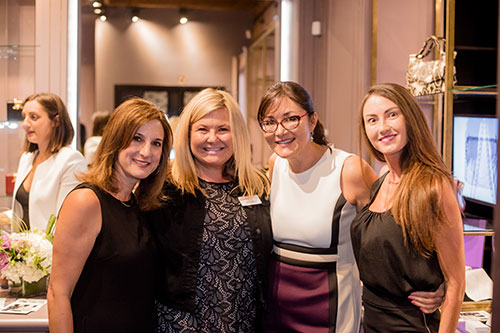 OWA Regional Event + Accessories Council hosted an evening of connection, inspiration, and leadership at the Thale Blanc on October 5, 2017. 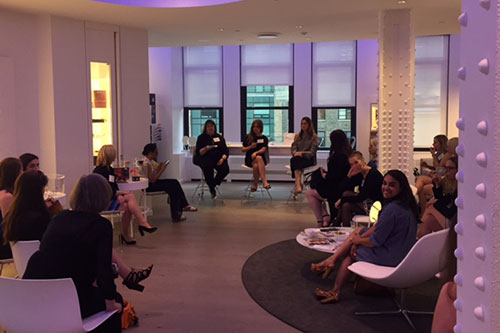 The first OWA New York regional was held June 22, 2017, in New York City. Hosted by Silhouette at the Silhouette Gallery, attendees were treated to a panel discussion on Social Media, moderated by Marge Axelrad . . . . 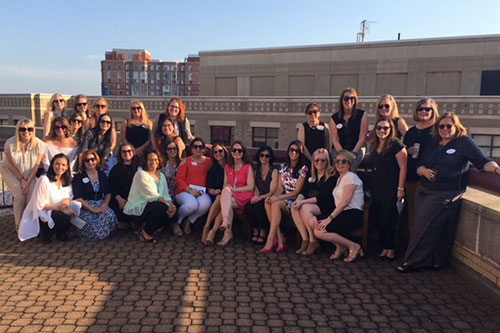 A wonderful OWA networking event was held at the Vision Council May 20, 2017, and was hosted by several OWA members who work for MyEyeDr. Many attended from The Vision Council, Marchon, Luxottica, MyEyeDr. and AOA. 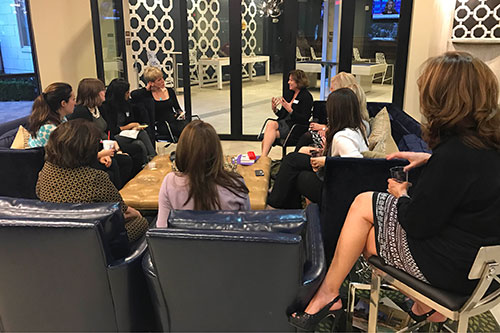 On March 9, 2017, Dallas/Fort Worth-area members of the Optical Women's Association joined together for a social networking event. Maureen Cavanagh, President of the OWA and Jean Scott, a founding member of the OWA shared their . . . .