Each year the OWA presents awards to individuals who exemplify a passion for promoting the role of women in our industry. The recipients are honored in New York City during Vision Expo East at the annual Champagne Breakfast and Star Awards Ceremony.

Each year, the annual OWA award honorees receive $1000 each to put toward a charity of their choosing. The Charities of Choice selected for 2023 are: If you would like to make an additional contribution to any of these charities, please visit their respective donation pages.

Read below for more information about each honoree's choice. 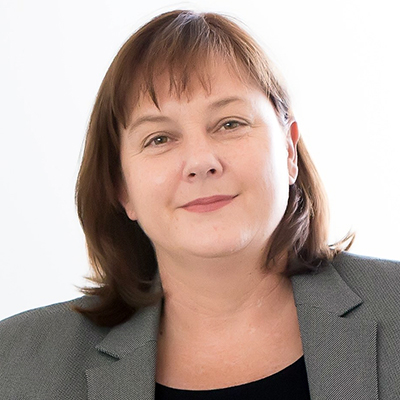 The Fred Hollows Foundation is an international development organization working towards eliminating avoidable blindness and improving Indigenous Australian health. Fred's vision is a world in which no person is needlessly blind and Aboriginal and Torres Strait Islanders exercise their right to good health. The Foundation now works in more than 25 countries and has restored sight to over two and a half million people. 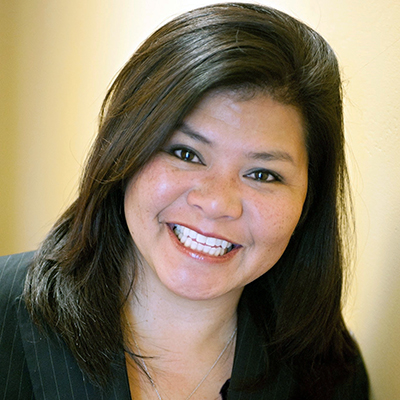 "The organization I selected to receive a charitable donation is Mary's Guest House. Their mission is to offer refuge, hope, and healing to women who are victims and survivors of human trafficking. Mary's Guest House was founded by the Marist Missionary Sisters on November 7, 2005, in San Diego, one of the top ten areas of human trafficking in the United States. I have been blessed to provide eyecare to these women over the last 8 years. I've witnessed first-hand how this organization helps women cope with their trauma and gives them the tools and resources to regain their self-confidence and integrate back into society." 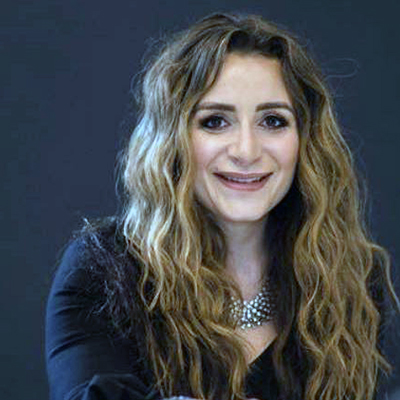 "I have been blessed to be involved with various fundraising efforts for Whispering Hope, a local organization in my county, Forsyth, Georgia. Whispering Hope is a pregnancy center that operates under board-certified physicians and specializes in pregnancy diagnostic services. Their highly trained and respectful medical staff provide professional care to women in need at no charge. They offer free pregnancy testing, free STI testing, and limited ultrasounds in a clean and private atmosphere. Medical professionals and Patient Care Advocates work with women on an individual basis to determine how to best meet their needs. I am thankful for this local organization in my community as it serves mothers and mothers to be."

Check out some of OWA's other awards and previous recipients: